How to Use the ab Command for Load Testing 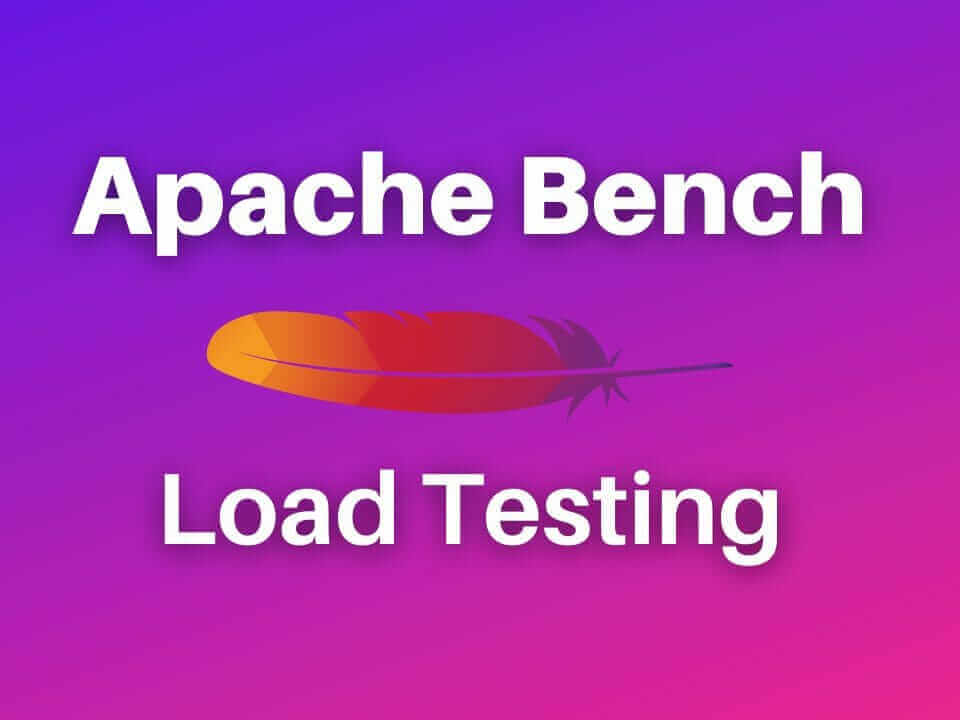 The ab command is a command line load testing and benchmarking tool for web servers that allows you to simulate high traffic to a website. The short definition form apache.org is:

The acronym ab stands for Apache Bench where bench is short for benchmarking.

How To Install the ab Command

If you don’t already have the ab command on your system, you can easily install it on Debian/Ubuntu as it is part of the apache2-utils package.

After installing the apache2-utils package, you have a series of add-on programs that are useful for any web server including the ab command.

The simplest Apache bench test can be executed with the following command where:

If you would like to log the results from each individual request, you can do that with the -g argument:

At the most basic level, this is probably the easiest way to conduct load testing for a website. You can monitor the resource usage on your website with the htop command to see live memory usage and CPU utilization. 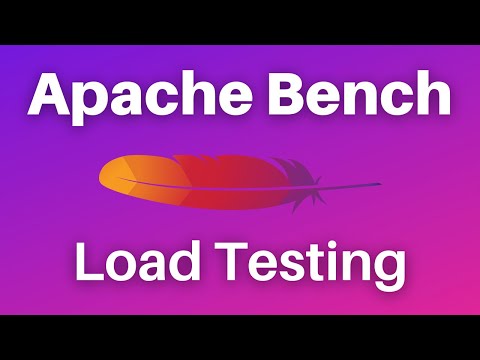 Please let me know if you have any questions about Apache Bench or load testing in general.