How to Connect via SSH to a Raspberry Pi 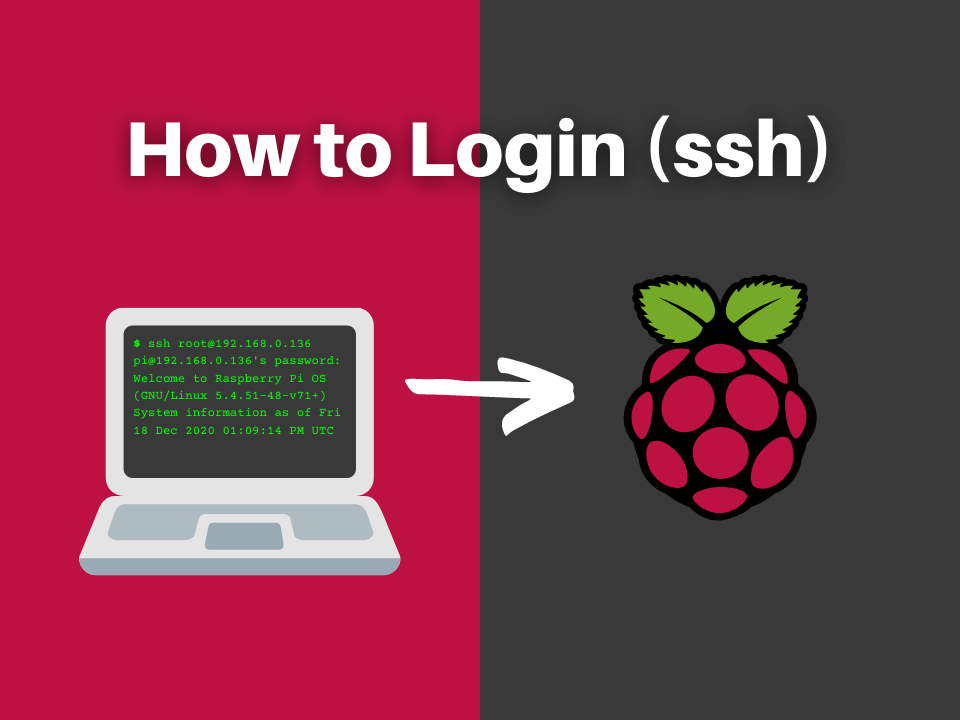 In this tutorial, you will learn how to enable SSH on a Raspberry Pi and connect to it via SSH. This is especially useful when trying to access a headless Raspberry Pi where there is no desktop environment.

Watch this video for some a more detailed walkthrough of the steps in this tutorial.

The first step is to image your SD card with Raspberry Pi OS. Download the Raspberry Pi Imager here, and install it on your computer. 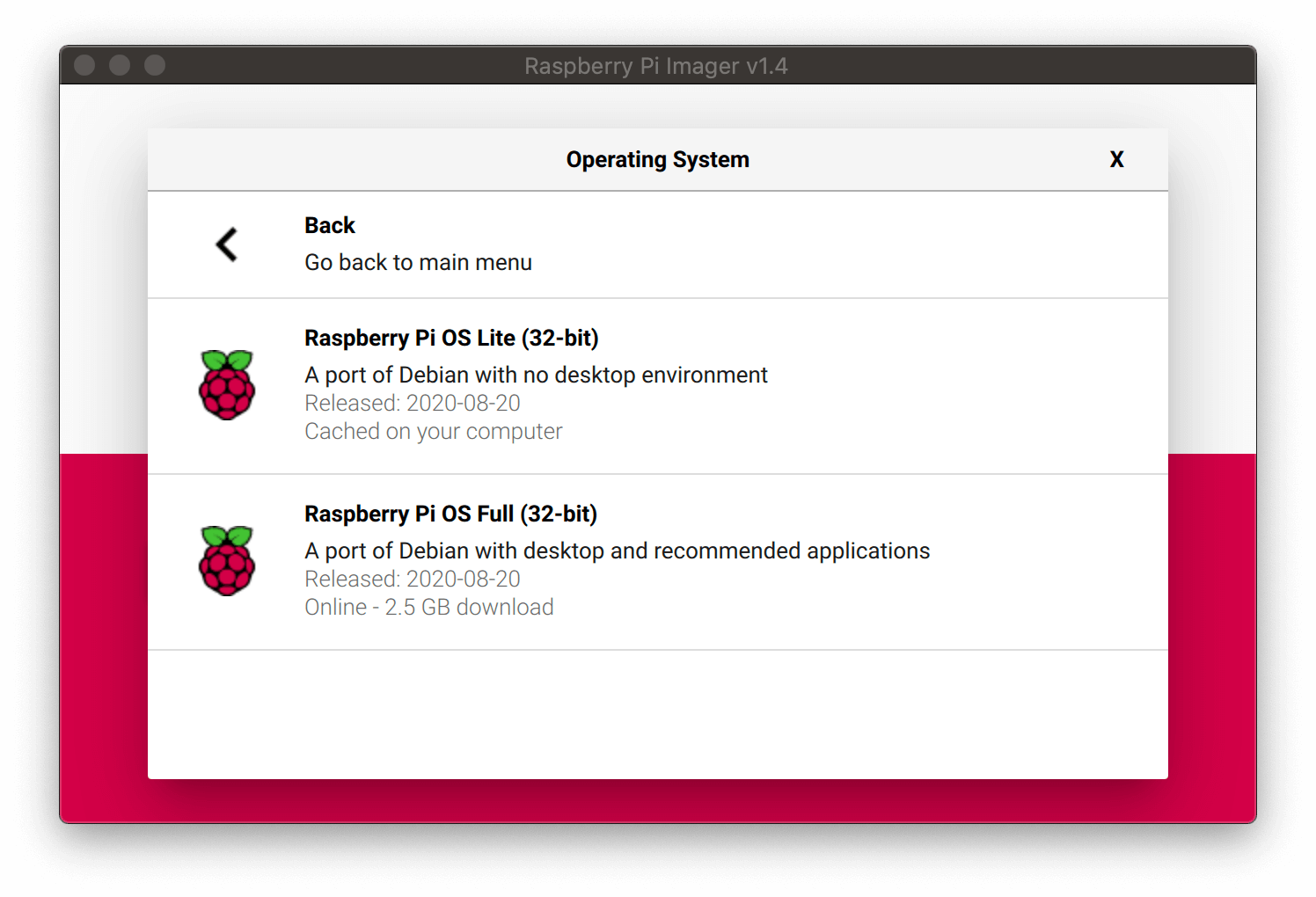 Next, insert an SD card that’s 4 GB or bigger and click on CHOOSE SD CARD. Pick your SD card from the list.

Finally, you can click on WRITE. This will erase everything on the SD card.

The process will take a few minutes. When it’s done, physically take the SD card out of your computer, and re-insert it. The name of SD card should be called boot.

Since the Raspberry Pi OS is headless which means there is no desktop environment, we will have to access it via SSH. If you’re not familiar with SSH, think of it as a way to login to your Raspberry Pi from your computer.

In order to enable SSH access on your headless Raspberry Pi, simply create an empty file called ssh at the root of your SD card. If you are on Mac, the follow command will do the trick:

3. Set Up WiFi on Raspberry Pi

Again, because your Raspberry Pi is headless, we need a way to automatically have it connect to Wifi when it starts up so we can login via SSH. In order to do this, we need to create a file at the root of the SD card called wpa_supplicant.conf. Replace WIFI_NAME and WIFI_PASSWORD with the actual name and password for your WiFi network.

When you’ve done that, eject the SD card from your computer and insert it into your Raspberry Pi.

Apply power to your Raspberry Pi and wait a few seconds for it to boot up.

In order to connect to the Raspberry Pi via SSH, we need to determine its IP address. To do this open Terminal on Mac/Linux (or Command Prompt on Windows) and  execute the following command.

If your Raspberry Pi successfully connected to the WiFi network with the credentials you provided, you should see output similar to this.

Now that we know the IP address of the Raspberry Pi, we can login via SSH.

The default Raspberry Pi username is pi and the default password is raspberry.

When you are logged in, your terminal window will look similar to this. 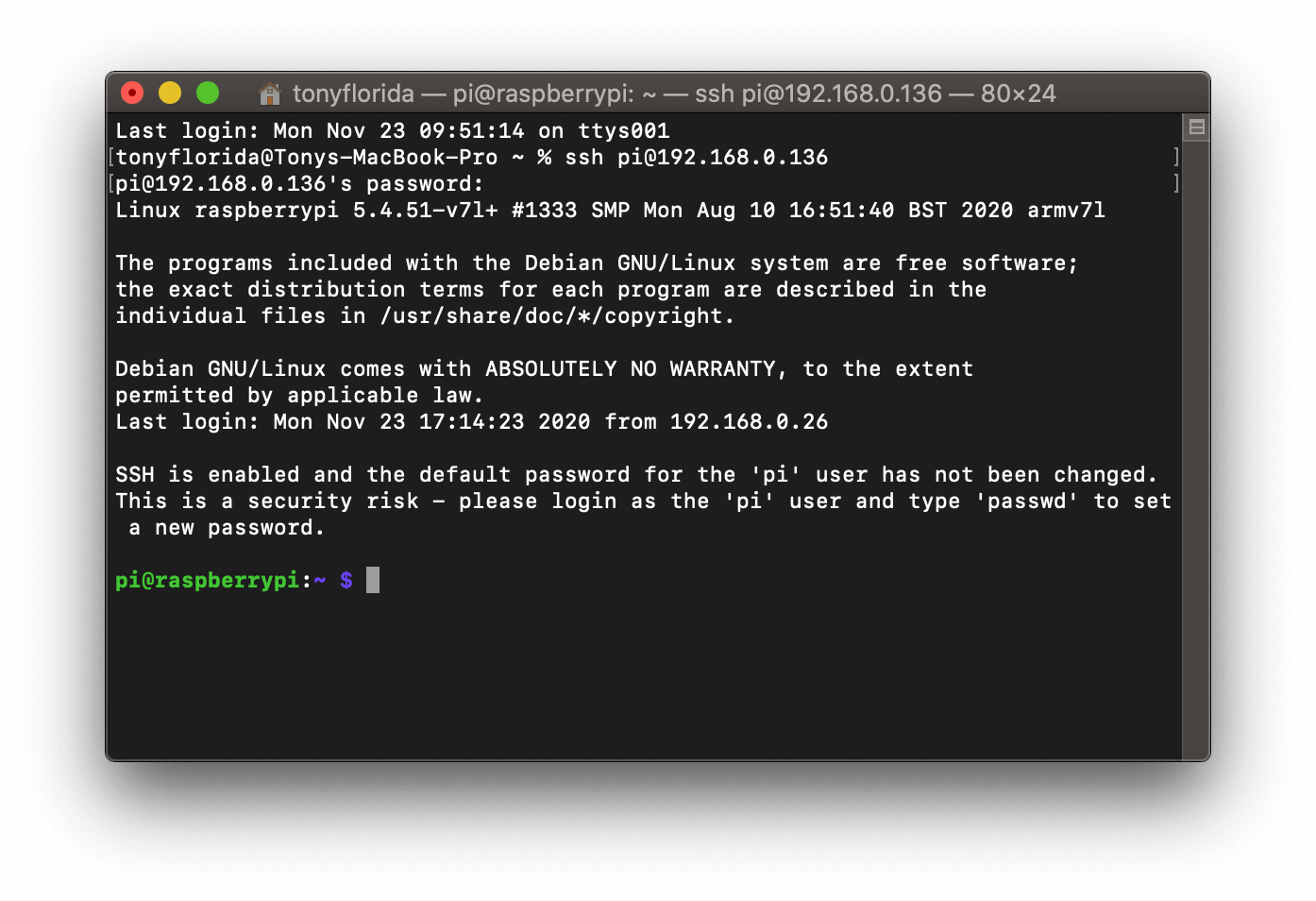 6. Give Raspberry Pi a Hostname (optional)

For Mac and Linux users, you can watch the video below, and Windows users can learn how to edit the hosts file here. 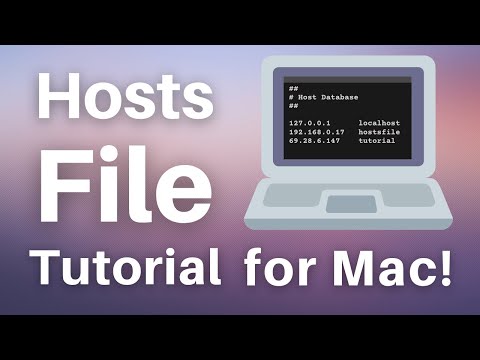 Now that you have SSH access, you have a few different options for hosting a website on your Raspberry Pi. I also have these other Raspberry Pi tutorials for you to check out next.

For you convenience, the video below will walk you through the steps in this tutorial. 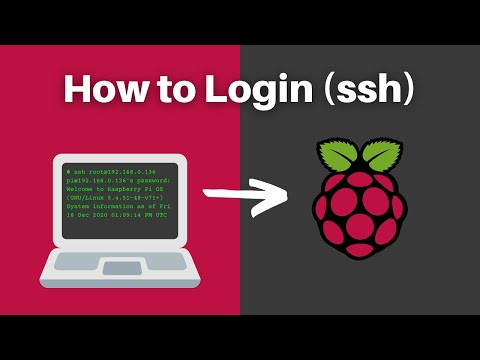