How to Reverse SSH Tunnel 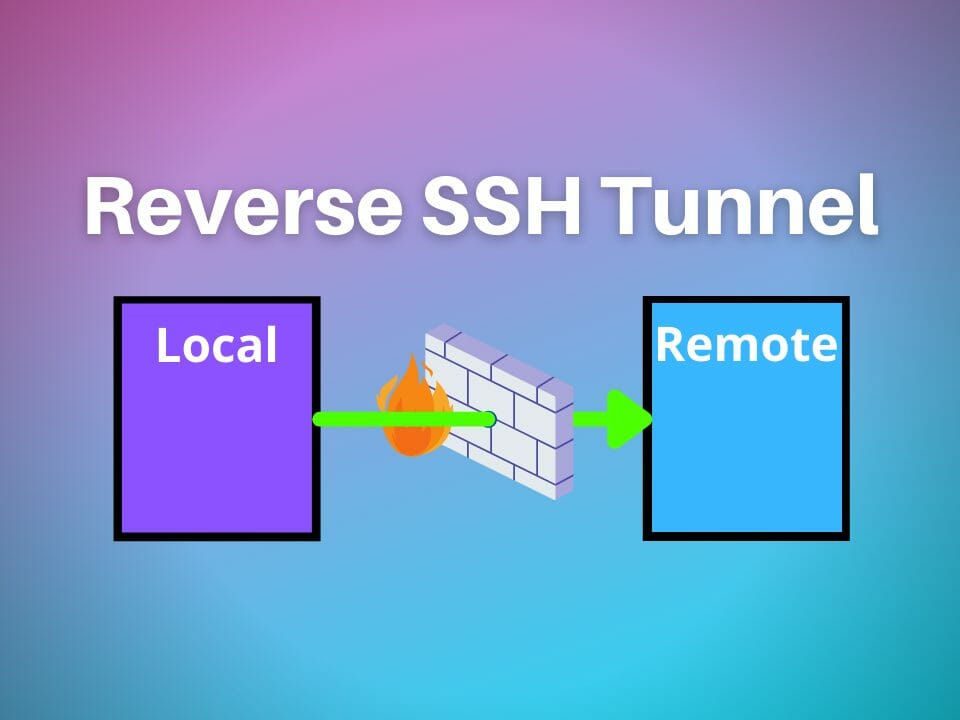 Let’s say you have a service on your local computer that is running on port 80. You want to access this service from a remote computer, but a firewall is in the way.

To bypass the firewall restrictions, you can send the local service over the SSH port via a tunnel.

The command for establishing a reverse SSH tunnel looks like this.

After executing the reverse SSH tunnel command, the local service at 192.168.1.6:80 will be accessible on the remote machine at localhost:8888.