How to SSH Tunnel (simple example) 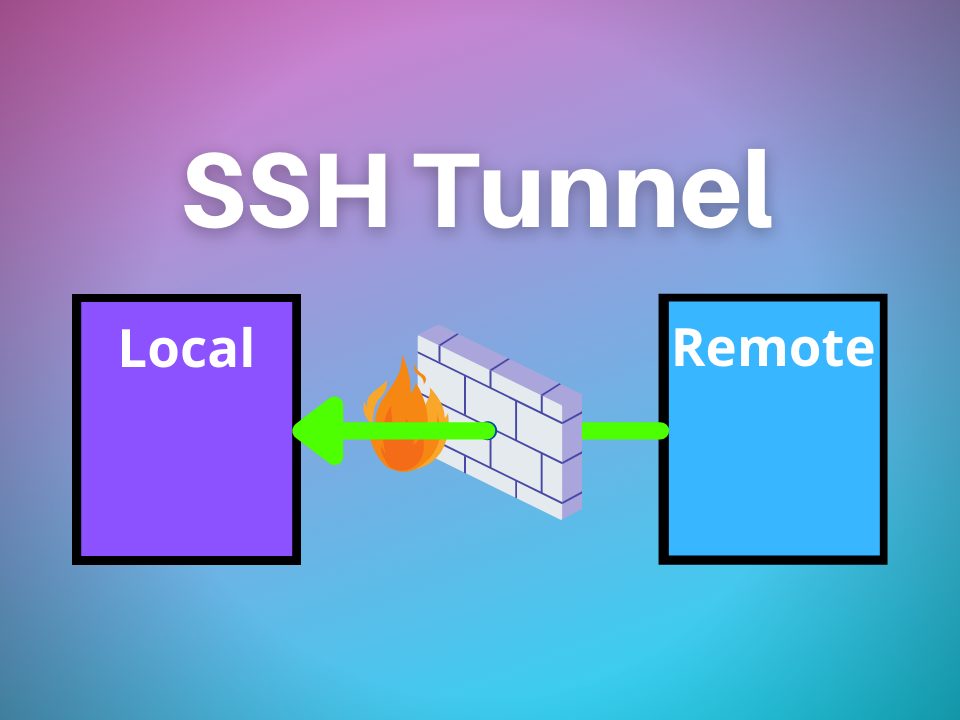 Learn how to setup a basic SSH tunnel to access remote server resources that may be blocked by a firewall or simply inaccessible over the internet.

Let’s say there is a service on a remote server that is running on port 80. You want to access this service from your local computer, but a firewall is in the way.

To bypass the firewall restrictions, you can send the remote service over the SSH port via a tunnel.

The command for establishing an SSH tunnel looks like this.